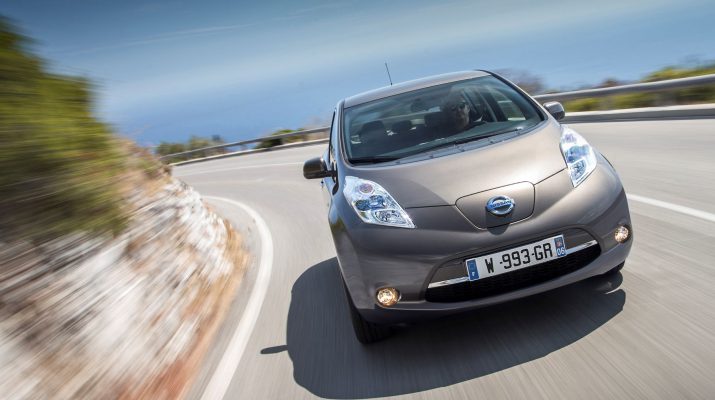 In 2012 I leased a Nissan Leaf for 3 years. It was a less than satisfying experience. The usability of the car in general was clunky. The range sucked. The brakes did odd things. When time came to turn it back in, I was thinking of maybe waiting for the Bolt or the Tesla Model 3.

My wife had other ideas. Due to a series of unfortunate jackasseries I ended up unable to go to the dealer during turn in. They convinced her to drive the 2016, and then made her an absolutely ridiculous offer on a 2016, which she took.

First thing’s first, the 2016 Nissan Leaf is a completely different vehicle from the 2012. Sure, they’re both electric. They’re both Nissans. They kinda look alike. Under the skin (which itself IS actually different, alone giving the car about a 5-8% boost in range from better aerodynamics), the battery system, controls, interior and components are quite a jump from the older version.

Driving
One thing I did enjoy quite a lot on the 2012 was the performance. It was zippy. It was a freaking go-kart. I laid down far more rubber in that thing than I probably should have, though that was partially because the tires sucked.

The 2016 is just a tiny bit less zippy (bigger battery = more weight = lower power to weight ratio) but it still gets off the line faster than most internal combustion rides. And they put real goddamn tires on the thing, so no longer was I 4 wheel drifting into parking spots at the local grocery store (fun on purpose, less so accidentally).

The steering and braking is similarly well fitted, and the 2016 actually power-steers significantly less than the 2012. The brakes have so far not done the ridiculous locking thing, and by most accounts Nissan figured that particular problem out.

Range
Oh range, sweet range. You are my master. The number one thing people ask about electrics is “so, how far can you go?”. The answer used to be “not that far champ” with a hair tussle tossed in for good measure, but now the answer is “as far as I need to”. The range claims on the 2016 are only a bit more than the claims on the 2012, but the reality is that I get twice the real world range in the 2016. There’s a few reasons for this. One is that the heating/ac system is significantly improved. It barely seems to use power, while still working just fine. Also, the “B” mode feature lets me use engine braking to recharge the batteries more while in traffic, which seems to help quite a bit as well. Overall though, I think they just kinda figured things out. I get real world highway ranges of 70 miles+, where in the old model is was maybe 35 or 40 max. That’s balls to the wall, north of legal speeds. If you’re putzing around on surface streets, you can easily stretch that to 90 or 100 miles off a single charge.

Interior
One of the first things I noticed about the new Leaf was how nice the interior was. The 2012 interior looked like mid 2000s Nissan. Cheap. Plastic. Not good. The 2016 though was a serious step up. Much more soft touch. The seats were a velvety soft quasi suede. NICE.

The thing that didn’t change enough was the entertainment/information system. I get that their cousin’s friend was RAD at programming and read a book once about how to link in to an iPhone, but there’s now things you can license that do that. Without sucking. I’ve given up attempting to use an iPhone to play music in the car. It is just pointless to try. It works decently to take calls, less so to make calls. It absolutely freaks out if you attempt to use Siri. This is the one continuing source of disappointment (other than no lasers). Oh, and someone hacked the app that was supposed to connect your phone to your car. Months ago. And there hasn’t been an update. If you guys need help with that, I KNOW A GUY.

However, I would be remiss if I didn’t mention my very favorite feature of this car: ALL AROUND CAMERA. It is magic. Seriously. Stop laughing. I love it. It makes parking a breeze. All parking. I now back into spots all the time. Why not? It is just as easy as going in forward. I can park within mm of the curb. Seriously not sure how I lived without this. Every damn car I own from now on will have this. Even if I have duct tape Go Pros to the fucking rear view mirrors.

Charging
This is the one thing with the 2016 model with the extended battery option (which we have). Trying to trickle charge it ain’t gonna work. If you empty the tank, it will take nearly till the next evening to fill it back again. That is if it doesn’t blow your breaker. Pro-tip: Get a damn level 2 charger already. It fills the juice bucket quick and we got 30% back on our install. Which, by the way, please have done by a professional. 240V is enough to blow the roof off your garage and give you a permanent orange afro.

Cost
We lucked out on our buy. With gas cheap, Nissan was desperate and gave us 0% financing on a 7 year loan. And free charging for 3 years. Not bad. As far as electrical bills, we pay about $50-60 each month more than we normally would. Compared to gasoline, that’s chump change. We were burning $100+ a week in our old 1990s Mazda truck. Your… um, mileage may vary. But seriously, right now gas is cheap and there’s never been a better time to try out an electric. You can get a Nissan Leaf for $199/month (or better, depending on local offers).

Recommended?
Yes, if you’re looking for an inexpensive way to zip around town and nearby. No if you drive 100 miles daily or just want to wait for the 200+ mile Bolt & Model 3. 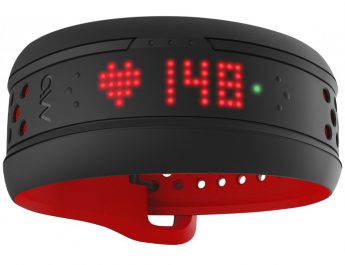