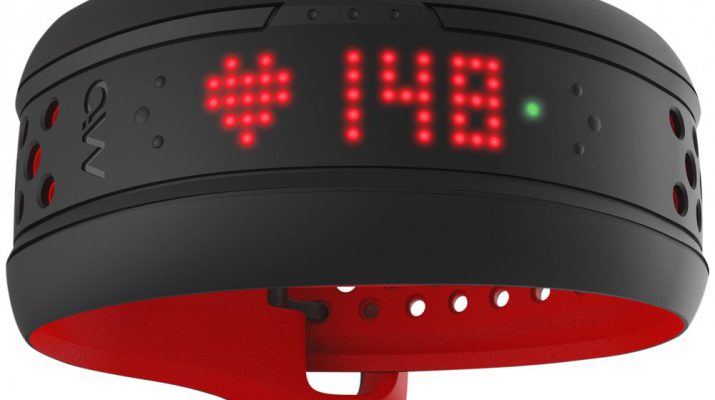 If you know Mio as a drink additive company, you have something in common with Google. But we’re talking about Mio Global, a company making wearable technologies for athletes.

I purchased the Mio Fuse a while back & managed to get about a year of experience with the product.

First off, the Fuse falls into the category of “obvious wearable”. This doesn’t look like a watch. It isn’t jewelry. I’ve had friends tell me it looks like one of those gps bands that convicts on house arrest wear around their ankles. After looking down, I couldn’t argue too much, though the Fuse is much more colorful.

The first thing you’ll notice is that there’s no obvious display.When it is off, it just looks like a plastic/rubber band around your wrist. A brush against the nubs that act as sensors reveals a pretty low-fi indicator that can show time, pace, heartrate, etc. It is refreshingly low tech looking, but hides some pretty cutting edge sensors (at least for the time).

Mio Global was one of the first wearable companies to provide on-wrist heart rate sensing. Now it seems like every damn watch has HR functionality, but back when the Fuse first came out there really were very few competitors. The sensor they use was actually a medical sensor used by hospitals to track heart rate of patients on their fingertips. However, Mio was one of the first companies to solve the “sloshing blood” problem, where movements of the body played merry hell with indicated heart rate.

The Mio Fuse’s great strengths are durability & battery life. It was very easy to go weeks between charges, since I only used the device when running. And I beat it like a rented mule, to no avail as it still looks about the same as when I first purchased it. Oh and it is waterproof. Like, really waterproof. 30 meters.

It did have a few issues. The first is one that plagues all HR enabled bands: armhair. Once I’m sweaty, my wrist hair forms an impenetrable shield that befuddles the HR sensor and has it desperately seeking my pulse. However, I honestly don’t know of any companies that don’t have this issue (my Watch2 has the same problem, as did my Blaze).

The other issue isn’t so much a problem as it is something to keep in mind: The Mio Fuse is an accessory. It is a sensor. It is a slightly more useful (and tons more comfortable) chest strap. There’s no text notifications. No GPS. No pretty pictures. There’s a minimal app with some Fitbit like functionality (like steps) but that’s also not quite up to Fitbit standards of quality.

Bottom line, if you’re looking for a heart rate sensor to pair with your iphone that costs $150 or less, the Mio Fuse is your teach (also consider the Mio Link, which has no display at all).

When I bought the Fuse, it was $149. Mio is now selling them for $99 with a low price guarantee (and I saw an ad for them for under $70 at Target). What I’m saying is that while this is no Apple Watch2 in functionality, it is also not in that price range either. Plus, week-long battery life. And waterproof. And tough as nails. Plus street cred from looking like you’re on parole. OK, not that last one. 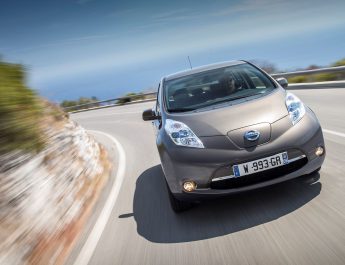 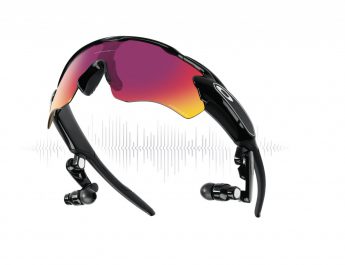 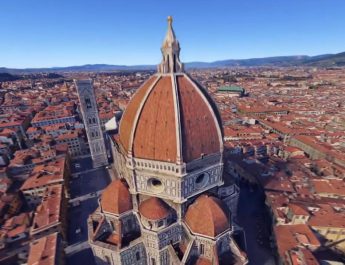 Google Earth in VR on the HTC Vive

November 22, 2016 tfm_admin Comments Off on Google Earth in VR on the HTC Vive