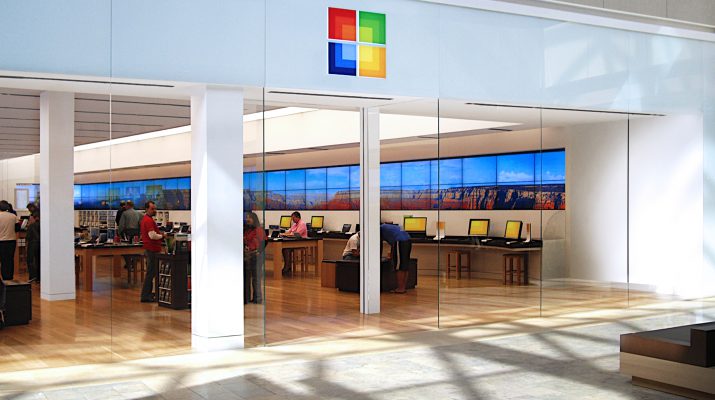 Hey so maybe you’re thinking you need a VR headset or an XBox, but really don’t want to pay full pop. Wait for a sale you say?

OK, I mean, you will have to wait, as these particular deals don’t go into effect until the 24th.

Head over to Mashable to see more deals on wearables, drones and tablets happening at the Microsoft store starting as early as today! 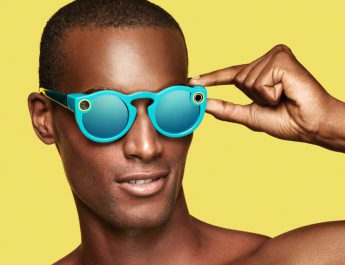 OK, who is hacking Snapchat Specs? 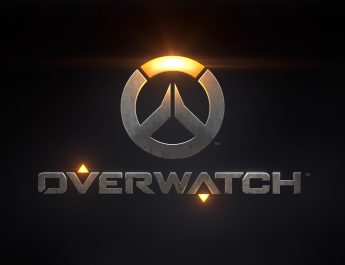 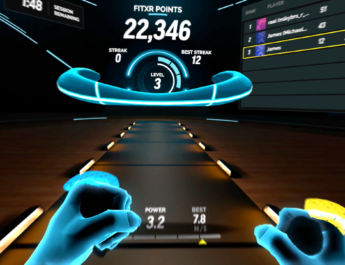